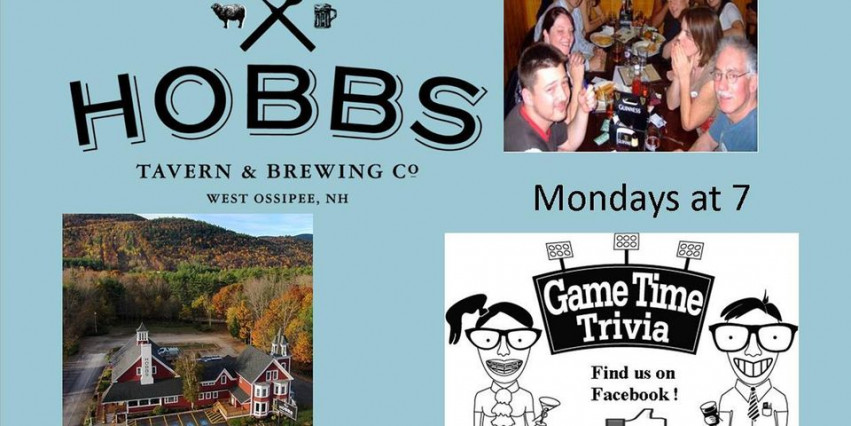 Food Truck Tuesdays are back! Stop in at Lake Life HQ for some delicious food!

Join us for a unique Open House experience at the Lakes Region's newest luxury development in Tuftonboro!

Meet the 3 developers with answers to all of your questions and enjoy free lunch on us from Mak'n Ends Meat food truck.

Agents: Bring your team, your buyers or come check it out for yourself!

Join us for dinner and live music as you watch the sunset over Lake Winnipesaukee from our beautiful outdoor terrace! Come with your dinner partners and an appetite for classic American fare with unique twists. The Carriage House Restaurant was named the 2021 Editor’s Pick for Mountain View Dining in Yankee Magazine’s Best of NH!

Music Nights are by reservation only and require a $12 per-person cover charge paid online in advance (children ages 4 & under do not require a cover charge). Your reservation guarantees your table for the whole evening, so you can mingle on the terrace, peruse the exhibit gallery, or admire the historic carriage house and always have your seat to come back to. If you are looking to tour the Lucknow Mansion admission is open Thursday – Monday from 10 – 4 pm.

We recommend making your reservation at least 1-2 weeks in advance, as Music Nights tend to sell out quickly! 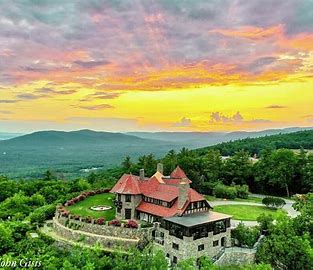 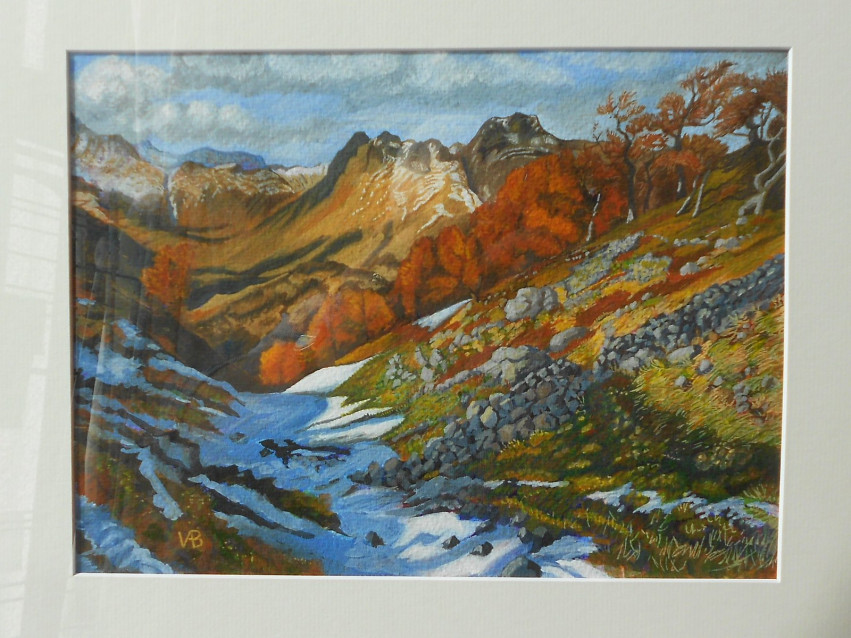 Join us for live for the Yoron Isreal Trio!

Join us every Thursday night until May!

Garden Tour at Castle in The Clouds June 24th

Join Castle in The Clouds Gardener, Gretchen Large in touring both Lucknow’s historic and modern garden landscapes and leave with some general gardening tips and tricks for you to use at home! Gretchen is excited to share her passion for gardening – displayed in the beautiful and thoughtfully designed outdoor spaces around the Castle – with you. She even has her own business called The Random Gardener!

Visit Castle in The Clouds website for more details! 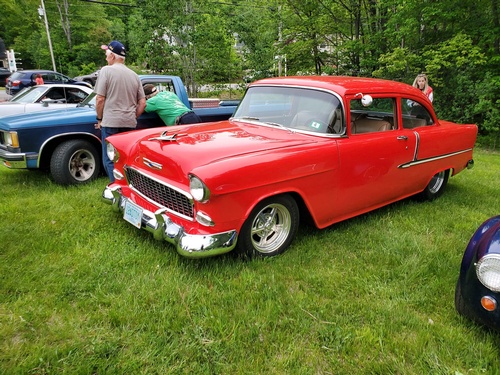 Piano Night in the Loft at Hermit Woods June 24th

Join us for live piano music! 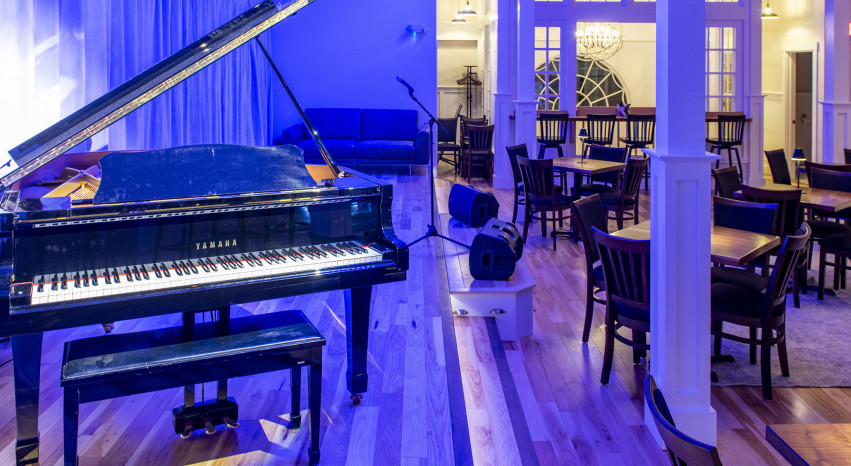 Art Escape's canvas paint and sip class is the perfect way to enjoy a night out with friends. You will be provided with a pre-drawn 16" x 20" canvas or pattern to trace, step by step directions provided by one of our instructors, and all the supplies needed to complete a canvas of your own. You are given the artistic freedom to change colors in the painting to match your home decor. After a few hours of laughter and fun you will leave with a work of art you created yourself. 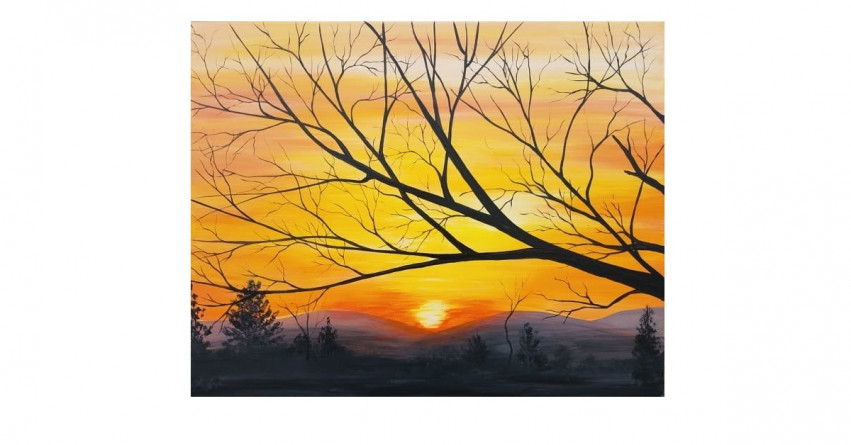 Led by an experienced volunteer hiker, enjoy this week’s hike along Cold Spring Road to Settlement Trail. This easy to moderate hike is about 2 miles, has an elevation climb of approximately 200′, and will run from 9:00 am until 10:30 am.  This is a free event, though registration is required.

Please meet for this guided hike at the picnic pavilions by Shannon Pond. Hiker parking is available at the top of Ossipee Park Road just past Maple Lodge, and also in the unpaved areas across from the pond and Café in the Clouds.

To access the property, please use the following address:

Join us for a wine tasting experience like no other in New England in our newly renovated Loft! Bob Manley, Co-Founder at Hermit Woods Winery, will share with you his wealth of knowledge and experience in the crafting of Hermit Woods wines and wine appreciation. There is a story in every bottle, and Bob will share those stories with you along with the many adventures the Hermit Woods team has experienced bringing their winery to life over the past ten years. 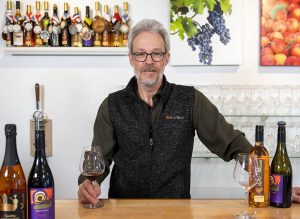 Join us and these 4 young lads while jamming out to your favorite rock ranging from the 60s all the way to today!

Experience New Hampshire’s best trail running festival, the Gunstock TrailFest on June 25 & 26, 2022! This two-day extravaganza of trail races and family fun is coming to Gunstock with 9 different races, ranging from a fun 5k trail run to the gnarly Peak To Peak Challenge. There will be plenty of on-site camping, a great BBQ meal, live music, and of course, 2 complimentary beers!

Sunday: The second day of the festival features all of our long-distance runs on a 10k loop course for those looking for an extreme challenge: 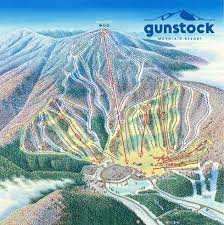 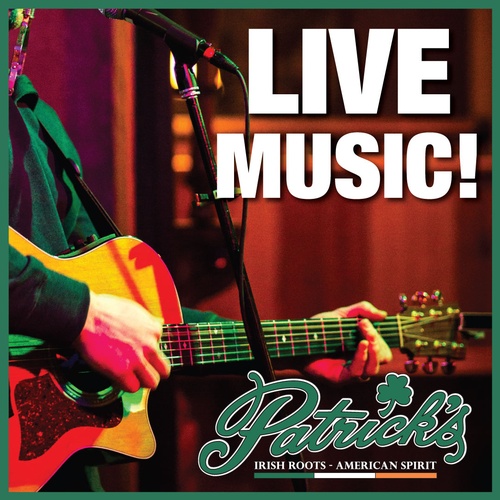